ECUA District 3 Board Member Sworn In to Office

Dr. Cedric Alexander was sworn in as the representative for District 3 on the Emerald Coast Utilities Authority (ECUA) Board Tuesday, at the ECUA’s regular monthly meeting. On Nov. 26, Governor Ron DeSantis appointed Dr. Alexander to fill the seat left vacant since Mr. Elvin McCorvey passed away on January 20. Dr. Alexander’s term will expire in Nov. 2020, when this seat and those for Districts 1 and 5, are up for re-election.

"I feel privileged to have this opportunity to serve the residents of District 3," said Dr. Alexander, "and to carry on for Mr. McCorvey, who accomplished so much during his many years on the ECUA Board."

A Pensacola native, Dr. Alexander began his career in 1977 as a deputy with the Leon County Sheriff’s Office. Dr. Alexander earned his bachelor’s degree in sociology and his master’s degree in family therapy from St. Thomas University and his doctorate in clinical psychology from Wright State University. He served as a police officer and detective in Orlando and Miami, as deputy chief and chief of police of the Rochester Police Department in New York, and as federal security director with the U.S. Department of Homeland Security overseeing the Dallas Fort Worth International Airport.

“We are delighted to welcome Dr. Alexander to the ECUA Board,” stated Ms. Lois Benson, ECUA Board Chairman. “It’s wonderful to have such solid representation for District 3 at long last.” 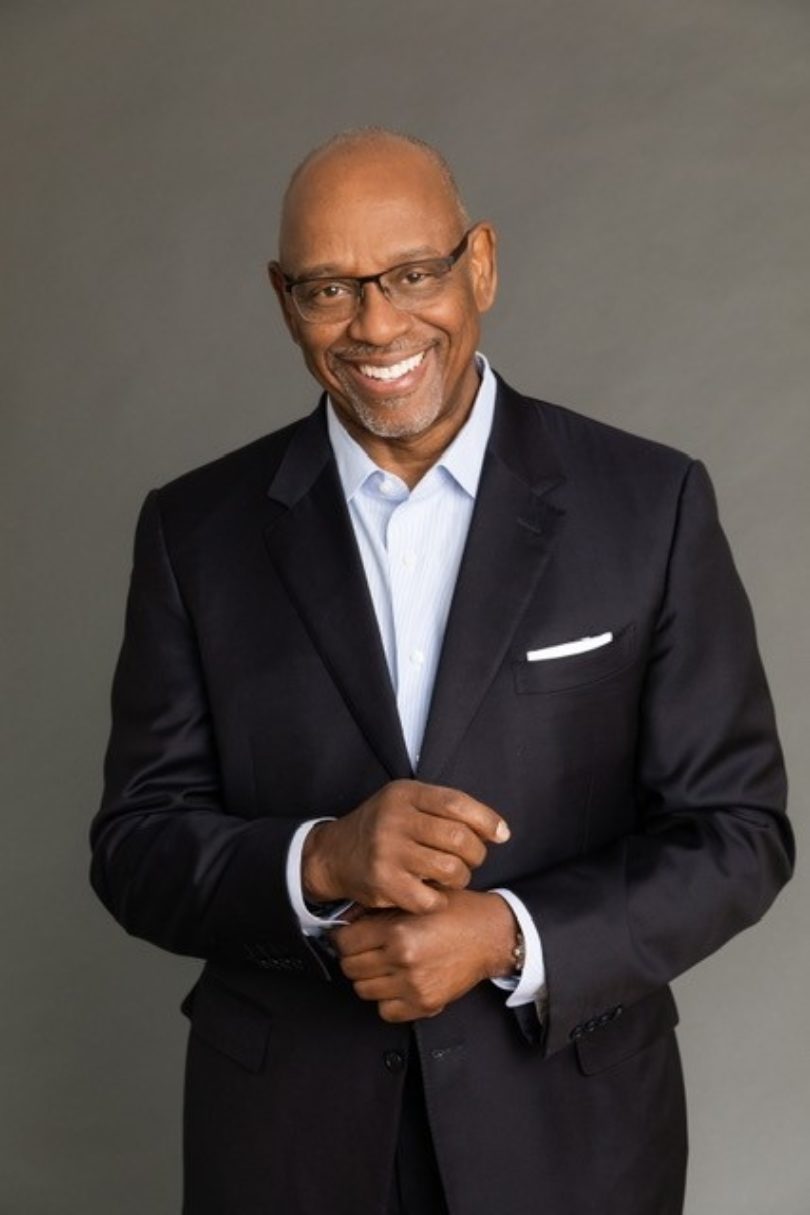